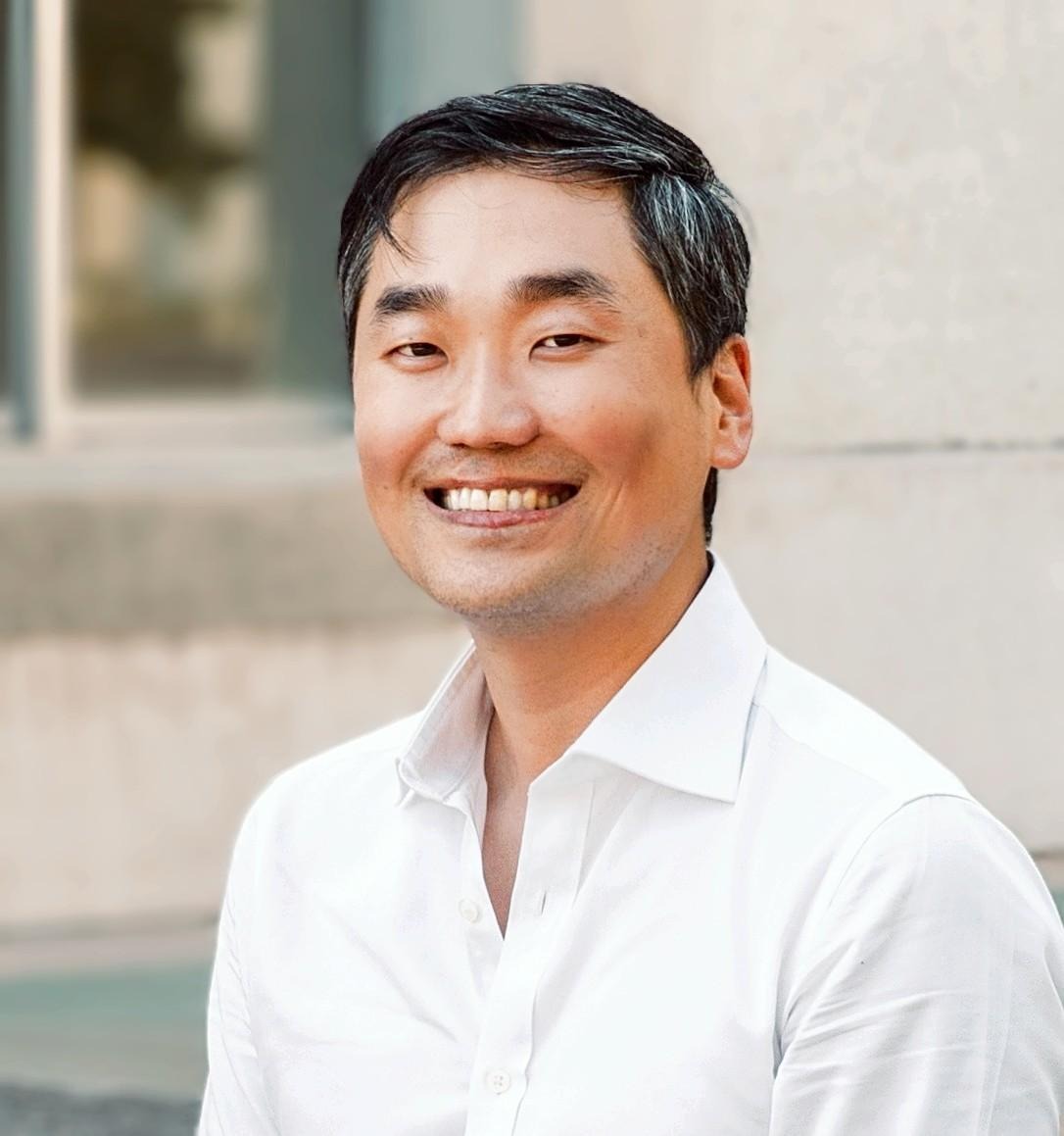 Hello! I am a senior data scientist at Code for America, where our team works with partner states to improve safety net experiences and outcomes. I am also affiliated with the SNF Agora Institute at Johns Hopkins University, where I was a pre- and postdoctoral fellow. Since 2020, I have been working on the Mapping Modern Agora project (incubated at the SNF Agora) that utilizes big data and machine learning to map the U.S. civil society at scale. I received my Ph.D. in political science from UC Berkeley, where I was a Senior Data Science Fellow at D-Lab. Before joining Code for America, I was an assistant professor at the KDI School of Public Policy and Management in South Korea.

I study power, inequality, and political change drawing on computational, experimental, and archival methods. My research examines how disadvantaged groups navigate the power structure and resist social inequality through organizing and collective actions. I am also interested in analyzing the politics of xenophobia in the US and beyond, refining measures of identity and marginalization, investigating online harms, and using data to solve public problems and strengthen civic engagement. My regional focus is the US, Canada, and East Asia.

My work has been published in or forthcoming at general science (e.g., Nature Scientific Data), political science (e.g., Perspectives on Politics [2x], Political Research Quarterly [2x], Studies in American Political Development, The ANNALS, and PS: Political Science and Politics) and computational social science journals and proceedings (e.g., Journal of Online Trust and Safety, Information Systems Frontiers, Journal of Computational Social Science, and ICWSM). My research has also appeared in popular outlets such as the Washington Post’s Monkey Cage and FiveThirtyEight.

I have two ongoing book projects. First, I am currently preparing the book version of my award-winning dissertation, tentatively titled “Demography Is Not Destiny: How Other Minorities Became Racial Groups.” Second, I am also working on a primer on civic data science, titled “Civic Data Science: Using Data to Mature Democracy” (in Korean). This book is forthcoming by Sejong Books in 2023.

I have developed open-source software that supports data curation.

I love learning from other people who share similar research interests and building interdisciplinary communities. I have developed a large and growing network of collaborators across social sciences and engineering and co-organized the first partner location of the the Summer Institute in Computational Social Science (SICSS) in the Bay Area (2020, co-hosted by UC Berkeley and Stanford) and South Korea (2022, co-hosted by KAIST and KDI School).

A summary of who I am. I was born and raised in South Korea, but I lived in Hong Kong and Taiwan by the time I finished college. While in college, I helped my alma mater launch its first massive open online course project (KU OCW), was an activist for the Korean branch of Creative Commons (a digital rights advocacy organization) and served on the user service advisory board of Naver—the largest Internet company in S. Korea. Upon graduation, I got involved in the Korean tech industry as a strategy manager at a software startup. I also published a Korean book on how to get the best out of college, which sold more than 10,000 copies. I’m currently working on another Korean book tentatively titled, “Focus and Balance: How to Achieve More with Less Stress.” I moved to the San Francisco Bay Area in 2014 for my graduate study and happily merged my four sides: an academic, a nerd, an entrepreneur, and an activist. When I don’t write and code, I listen to music, podcast, and public radio and enjoy reading, cooking, drawing, and distance running. Finally, I’m a Christian, and my working-class and immigrant backgrounds have influenced how I read the bible and practice faith with a deep commitment to social justice.

To reflect on my life journeys, I’ve written some personal essays.